WILL JESUS SEND HIS FORERUNNER

BEFORE HE COMES A SECOND TIME?

of a true Christian

is the burning faith

that Jesus truly is

the Son of the Living God,

and that He will

as He and His Apostles

that He will do.

But will He send

just as He did

at His first coming?

There was no mistake regarding the coming of John the Baptist, who declared that he was the forerunner predicted by Isaiah:

The voice of him that crieth in the wilderness,

Prepare ye the way of the LORD,

make straight in the desert

a highway for our God.

Malachi also was inspired to prophesy of the forerunner:

Behold, I will send my messenger,

and he shall prepare the way before me:

and the Lord, whom ye seek,

shall suddenly come to his temple,

even the messenger of the covenant,

whom ye delight in:

behold, he shall come,

saith the LORD of hosts.

Malachi made this prophetic utterance immediately before stating “But who may abide the day of His coming?” (Mal 3:2)  Isaiah likewise made his prophecy in the context of Jesus’ Second Coming:  “Every valley shall be exalted and every mountain and hill made low…And the Glory of the Lord shall be revealed and all flesh shall see it together.” (Isa 40:4-5)

In the days of ancient Israel, it was the custom manner that before a king would make his appearance, he would send a forerunner to gather out the stones and prepare the pathway which the King would traverse.

In coming down from the Mount of Transfiguration, Peter, James and John, three special witnesses of the Savior, asked Jesus about what the Scribes and Pharisees meant by the prophecy since lost about the coming of an Elias:

And his disciples asked him, saying,

Why then say the scribes that Elias must first come?

And Jesus answered and said unto them,

Elias truly shall first come, and restore all things.

But I say unto you, That Elias is come already,

and they knew him not,

but have done unto him whatsoever they listed.

Likewise shall also the Son of man suffer of them.

Then the disciples understood

that he spake unto them of John the Baptist.

Jesus expounded this ancient lost prophecy, which was available to the Scribes and to the disciples, as applying to John the Baptist.

A closer examination, however, leads one to ask whether the Elias of this ancient prophecy expounded by Jesus refers to another forerunner.  John the Baptist surely baptized by water, but he did not restore all things, as Jesus expounded saying “Elias truly shall first come, and restore all things.”

Could Jesus be referring to another forerunner?  Would there be another voice crying in the wilderness calling on all to prepare the way of the Lord and make His paths straight?  After all, we need to remember that at the time of Jesus’ Transfiguration, none of the disciples knew that Jesus would come again to the earth a second time.  The disciples expected the Kingdom of Heaven to immediately appear upon Jesus’ triumphal entry into Jerusalem.  Therefore, they would even argue who would be the greatest in that kingdom.  (Mt 20:20-24)  Even after Jesus’ resurrection, and immediately before His ascension, the disciples all would ask whether He would at that time restore again the kingdom to Israel.  (Acts 1:6)

As surely as Jesus will come again to earth a second time, will He not send His forerunner as Isaiah and Malachi prophesied?  Will the Elias “who truly shall come and restore all things” be a future forerunner and messenger to prepare the way for His Second Coming?

Some weeks after, even after the Holy Ghost was given to the disciples–after the Day of Pentecost, Peter would fearlessly teach the Jews in the temple  after healing the lame man at the temple gate.  In that sermon, Peter courageously taught those Jews that Jesus would in fact return again:

Repent ye therefore, and be converted,

that your sins may be blotted out,

when the times of refreshing shall come

from the presence of the Lord;

And he shall send Jesus Christ,

which before was preached unto you:

Whom the heaven must receive

until the times of restitution of all things,

by the mouth of all his holy prophets

since the world began.

Can there be any other honest meaning which these scriptures refer to and speak about?

So if we really, as true genuine Christians look forward to the second coming of our Lord Jesus Christ, should we not be looking for His forerunner and His messenger?

Or even yet among those who “have done unto him whatsoever they listed,” just as the wicked husbandmen of Jesus’ parable?

Prophets are never popular.  It has always been hard for people to accept them, as surely as the teaching of the Parable of the Wicked Husbandmen is true.

This much we do know with great certainty: that He will come a second time on this earth.

And as surely as He will come a second time, He will fulfill the prophecies of Isaiah and Malachi, and send His forerunner, the voice of one crying in the Wilderness:  “Prepare ye the way of the LORD, make straight in the desert a highway for our God.”

May all Christians everywhere be looking for His forerunner and be ready to accept him, no matter what wilderness he cries from, nor how unpopular he may ever be.

This must be remembered:  All who are Jesus’ sheep and who truly hear Jesus voice  (Jn 10:27, Rev 3:20) will receive His Forerunner with gladness and open hearts. 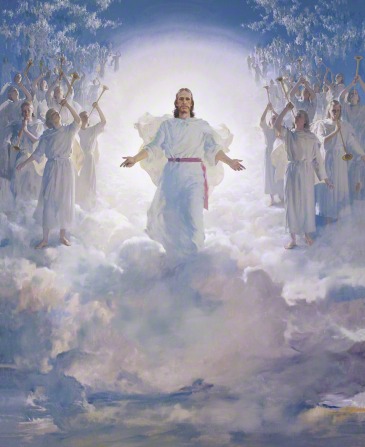 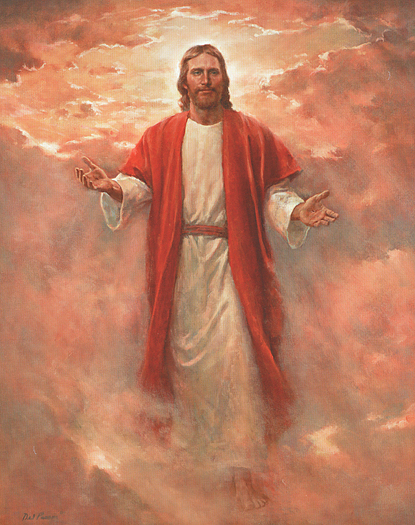 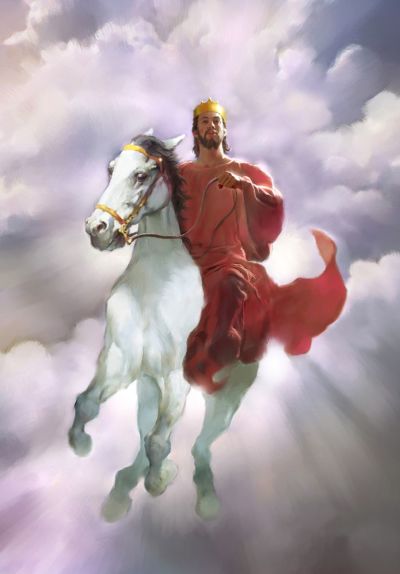 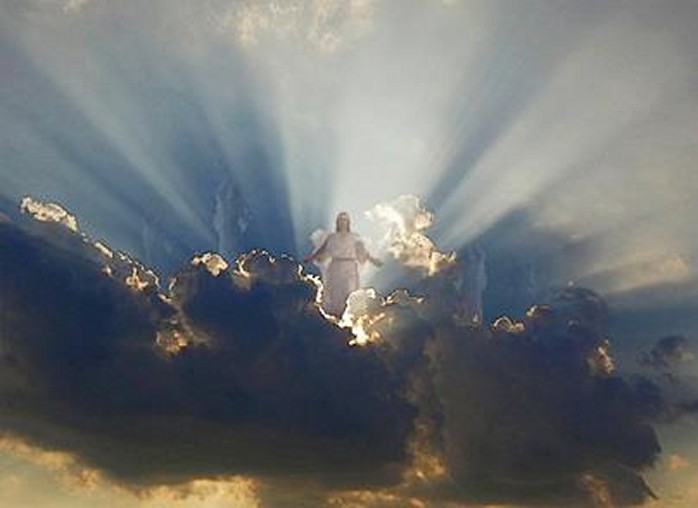 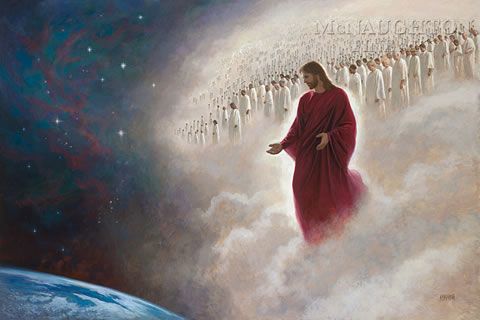 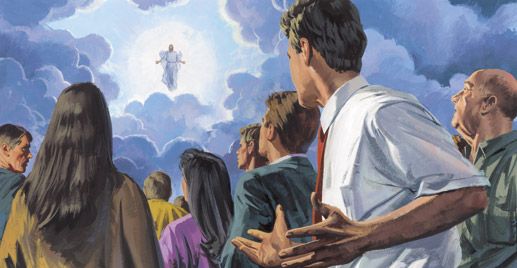 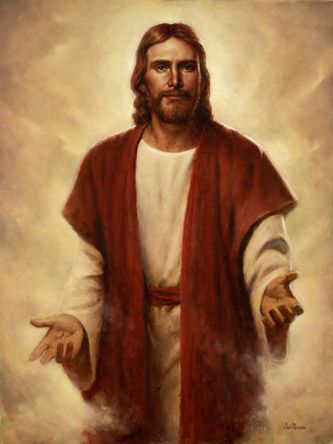 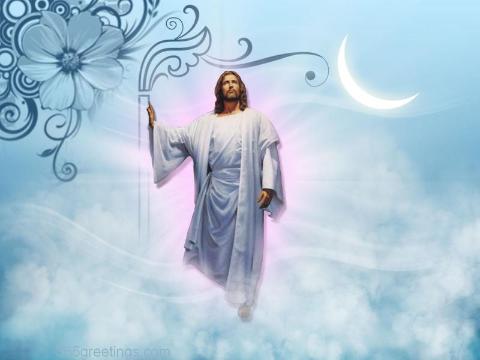 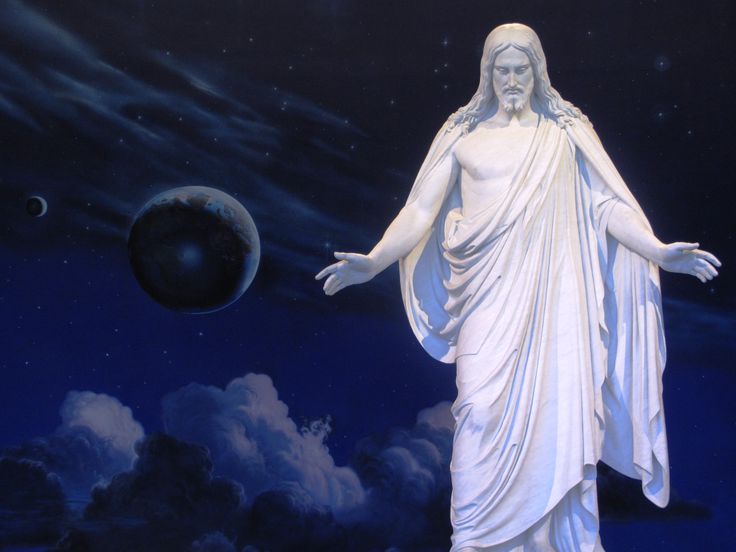 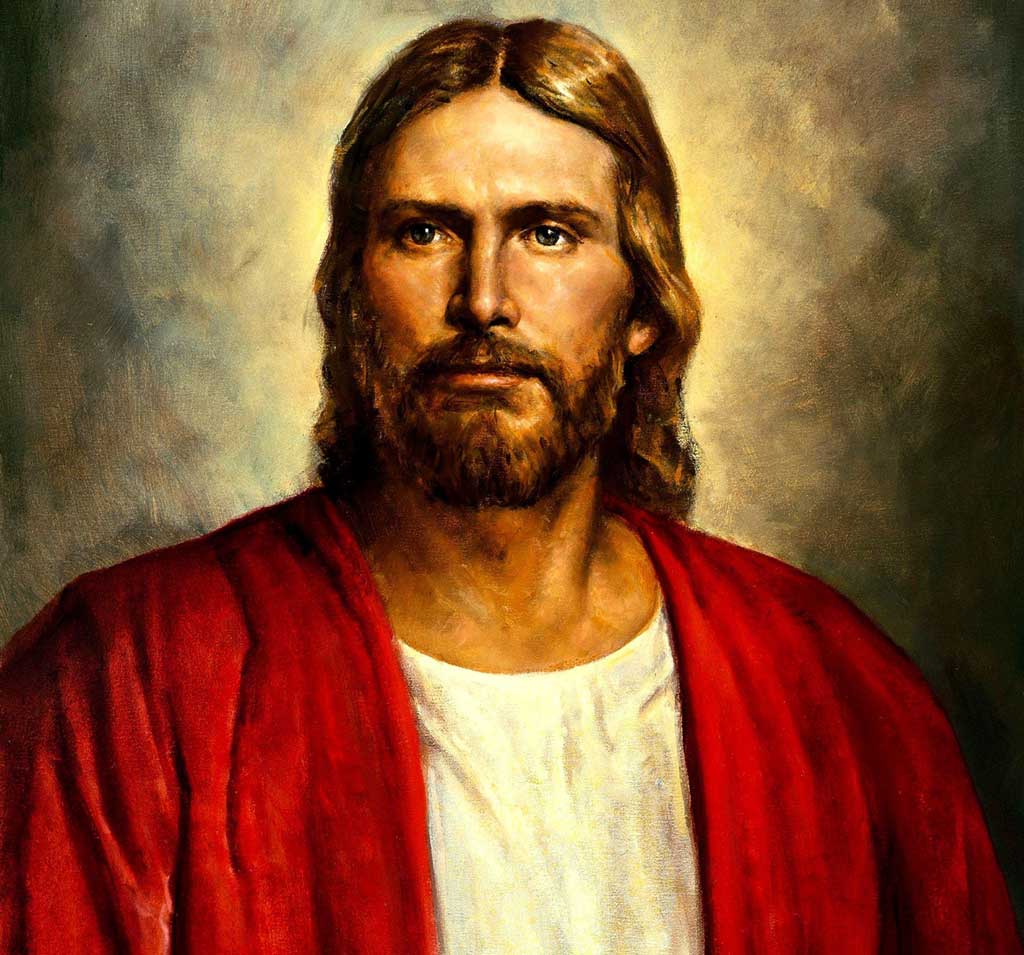 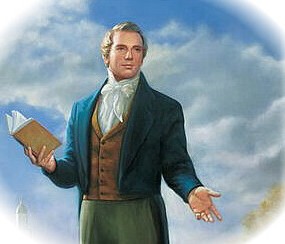 Founder of The Church of Jesus Christ of Latter Day Saints

The Elias who Restored All Things

I never said that this man would be popular.

Or even yet would we be among those who “have done unto him whatsoever they listed,” just as the wicked husbandmen of Jesus’ parable?

The fact that this man is not as popular today as the ancient apostles is a genuine indication that he fits the genuine profile of a true Apostle, a true prophet.  Even as Jesus taught, “Verily, I say unto you, No prophet is accepted in his own country.” (Lk 3:24)  This prophet has received as much persecution for being a true apostle as Paul of old suffered.  The real difference is that Paul suffered all of his persecution within the confines of the Roman Empire, including his fellow countrymen–the Jews.  This man suffered all of the persecution he received within the borders of the United States of America.

have the courage to ask and you will receive,

to seek and you will find,

to knock and it will be opened to you.

I will send you at your asking, a pamphlet containing the Joseph Smith story,

or a copy of the Book of Mormon, a volume of scripture which was translated

by the very gift and power of God which was manifest on the Day of Pentecost. 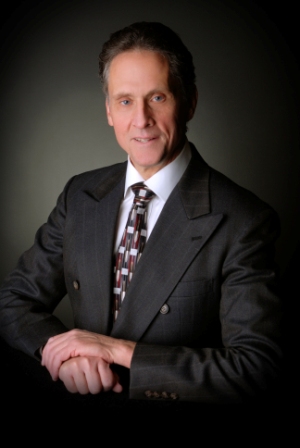